Louise Arbour to speak at Congress 2013 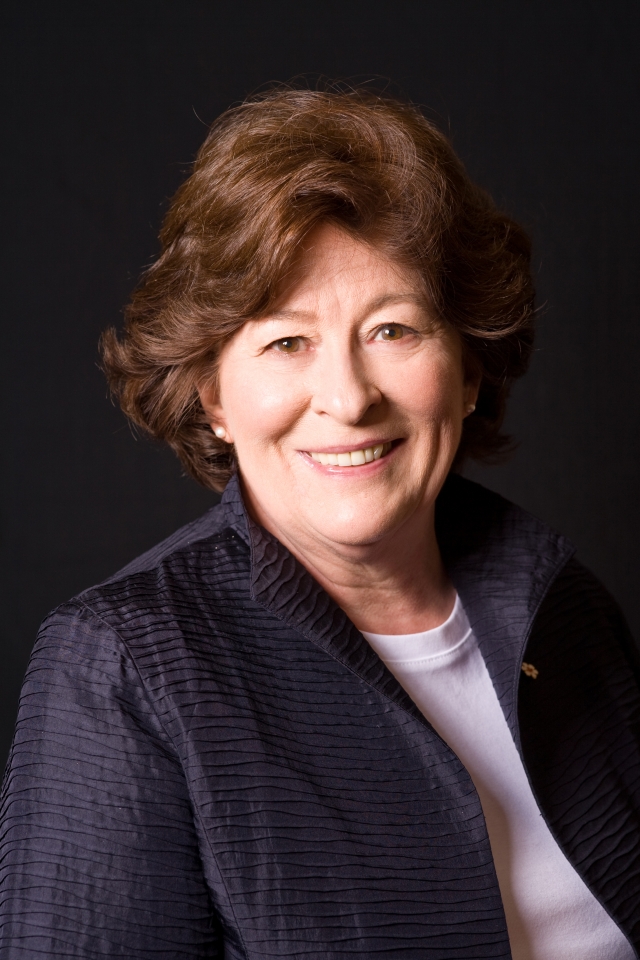 Over the years, our Big Thinking lecture series at Congress has boasted some highly influential speakers, and this year we are proud to present Louise Arbour, one of Canada’s most highly renowned legal figures. Formerly serving as the United Nations High Commissioner for Human Rights, as well as Justice of the Supreme Court of Canada, Ms. Arbour is now President of the International Crisis Group, an independent not-for-profit organization committed to preventing and resolving deadly conflict. Her talk,...

A prescription for style

Fashion is probably not the first thing that comes to mind when most people hear the words “health care”. Nurses may be, though, and in fact their connection with style goes far beyond those colourful, wildly-patterned scrubs. The history of nursing in Canada dates back as far as the 17th century, when French nurse Jeanne Mance settled in what would become Montreal, and founded its first hospital in 1645. The uniforms worn by nurses have continued to evolve over time, and their changes in style often correspond with changing historical contexts.

During World War I, for example, it is believed that nurses serving at the front lines found their long skirts too cumbersome for work in the muddy trenches, and began to hike them up. This trend eventually led to the hemlines of nurse uniforms being raised, and may have even influenced the flapper style of the 1920s.

The countdown is on!

Congress 2013 is now less than one month away! And after a bit of a blogging hiatus, we are returning with a host of exciting updates. It’s been a busy few months here at the Federation, but this year’s Congress is shaping up to be a spectacular time. Our Big Thinking lecture series includes a great collection of speakers, and the University of Victoria has organized a range of exciting events for Congress attendees and the general public. As we get closer and closer to the big week, we’ll be featuring a variety of Congress events and highlights here on the blog – so check back frequently for interesting news and behind the scenes insights.

To catch up on our recent activity, here’s a look at some of the hard work that goes into organizing Congress each year…

Milena Stanoeva Federation for the Humanities and Social Sciences 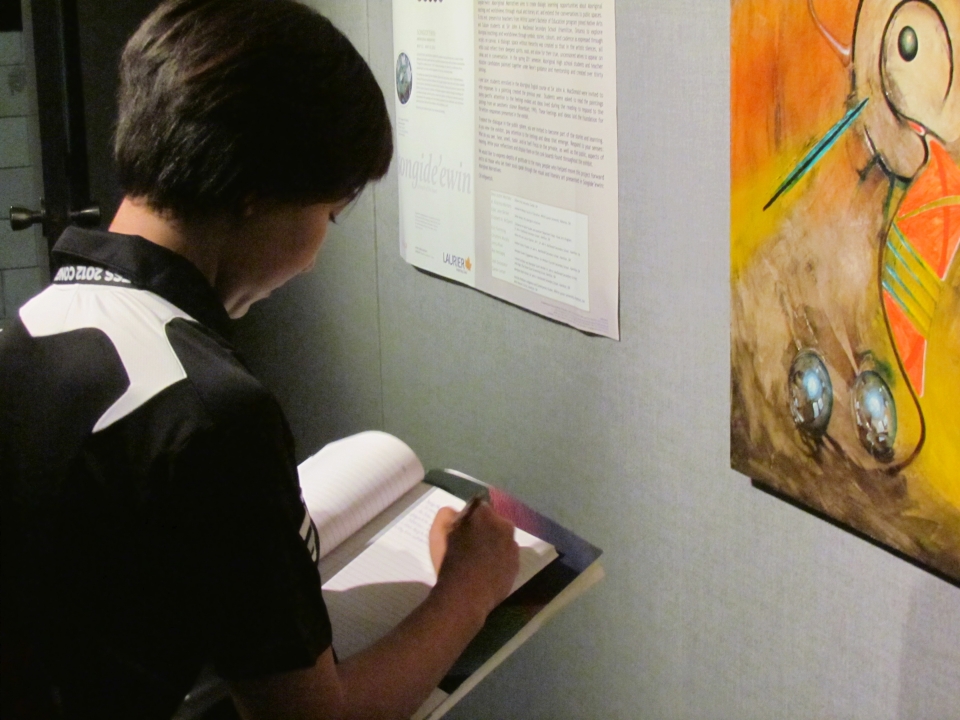 There are now less than 200 days left until Congress 2013 (not that we’re counting down, or anything). To mark the occasion, we decided to round up some of our favourite blog posts and videos from Congress 2012, which took place at Wilfrid Laurier University and the University of Waterloo.

Milena Stanoeva
Federation for the Humanities and Social Sciences 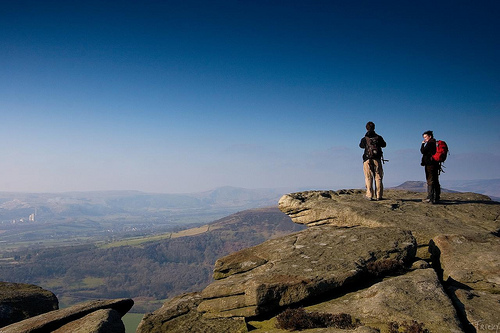 What does it mean to be “@ the edge”? With the 2013 Congress of the Humanities and Social Sciences taking place in coastal Victoria, BC, the theme seems to suggest itself.

However, “@ the edge” is also a call to expand discussion and welcome marginalized voices, including those of people who are socially marginalized through economics or health factors, people who are physically distant from centres of power and influence, and indigenous peoples whose languages and cultures are endangered. It is a call for the social sciences and humanities to focus on issues of inclusivity, marginalization and diversity and offer innovative solutions. It is a call to test the boundaries of disciplines and take a leap into uncharted...