“Servitude and Grandeur” of the University (Lise Bissonnette) 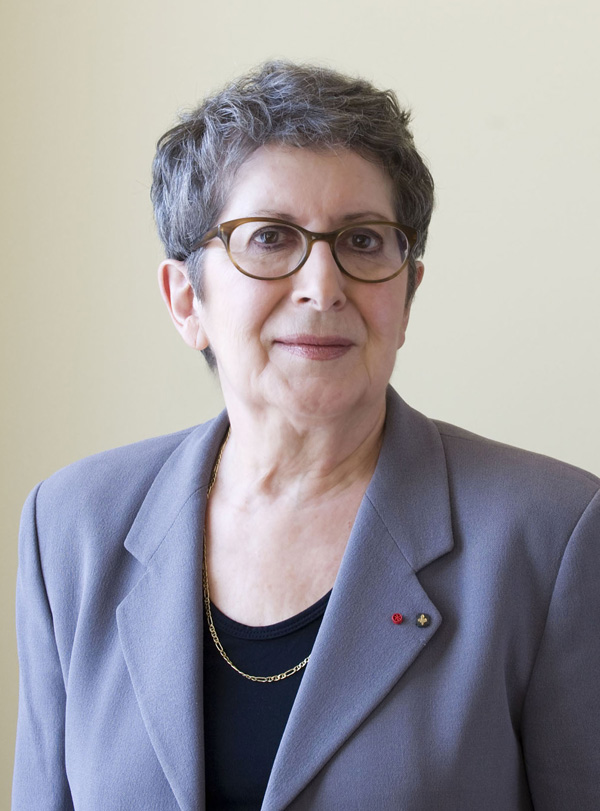 In his best known work, Servitude and Grandeur of Arms (1835), Alfred de Vigny stated that "regiment life is a bit like college life." It is not inappropriate to compare the university to the military, as they are the only two human institutions to have survived nearly intact throughout the centuries and to have been part of nearly every civilization, drawing on both the highest ideas and inevitable self-sacrifice. In her Big Thinking presentation, Lise Bissonnette draws on lessons from her recent experience as co-Chair of the working group on framework legislation for Quebec universities. She discusses the present-day tension between the age-old values of the university (autonomy, academic freedom and collegiality) and the constraints imposed on it by public and government expectations that now view it as a guarantee of collective economic security. Whether by choice or necessity, academic servitude is increasing. The question is whether the grandeur can still manage to keep it in check and maintain a balance.

Writer, journalist, editor, analyst and administrator, Lise Bissonnette has devoted her time to personal research projects since 2009 after having headed major Quebec institutions such as the daily newspaper Le Devoir  and Bibliothèque et Archives nationales du Québec. She has been awarded nine honorary doctorates by universities in Quebec, Canada and the United States. She is also a member of the Académie des Lettres du Québec, and in 2010 received the Prix du Québec for her contribution to culture. A doctoral student in French literature at Université de Montréal where she is writing a dissertation on literary history, Ms. Bissonnette has chaired the Université du Québec à Montréal board of directors since February 2013. The report of the working group on framework legislation for Quebec universities, which she prepared with co-chair Mr. John R. Porter, was submitted to the government of Quebec in September 2013.

The video of this Big Thinking lecture is now available below: